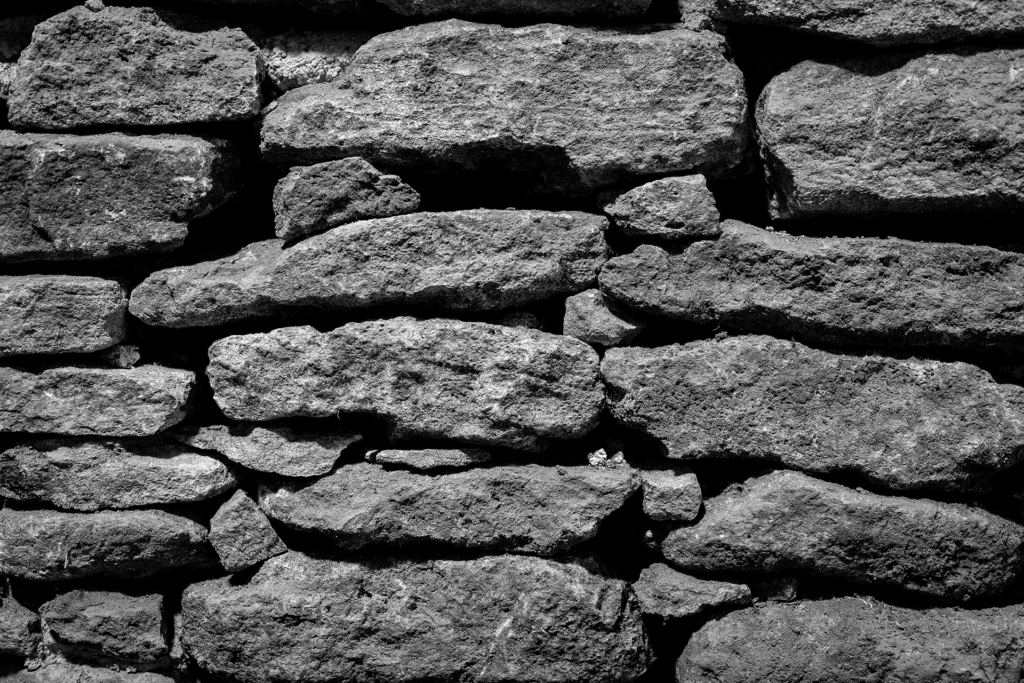 ‘Yo Solo SOLELY consists of native Andalusian grapes brought back to life by the Melonera. It is a tribute to the driving force behind viticulture in the New World.’

This was the motto that was proudly displayed on the coat of arms of the Malagueño Bernardo de Gálvez, in honour of whom this limited series of 350 bottles was crafted.

He was born in 1746, and in his short 40-year life he achieved glory fighting for Spain half-way around the world and is considered one of the heroes of the American Revolutionary War. Charles III of Spain granted him the honour of wearing the insignia “YO SOLO” (I ALONE) on his coat of arms after his heroic victory at the Siege of Pensacola.

Cherry red colour with a tint of violet.
Red and black fruit of the forest flavours, spiced.
The mouthfeel is silky smooth with well-blended resolved tannins, and very sweet.
It is a wine with a strong personality, reflecting the land and native varieties from which it is made. 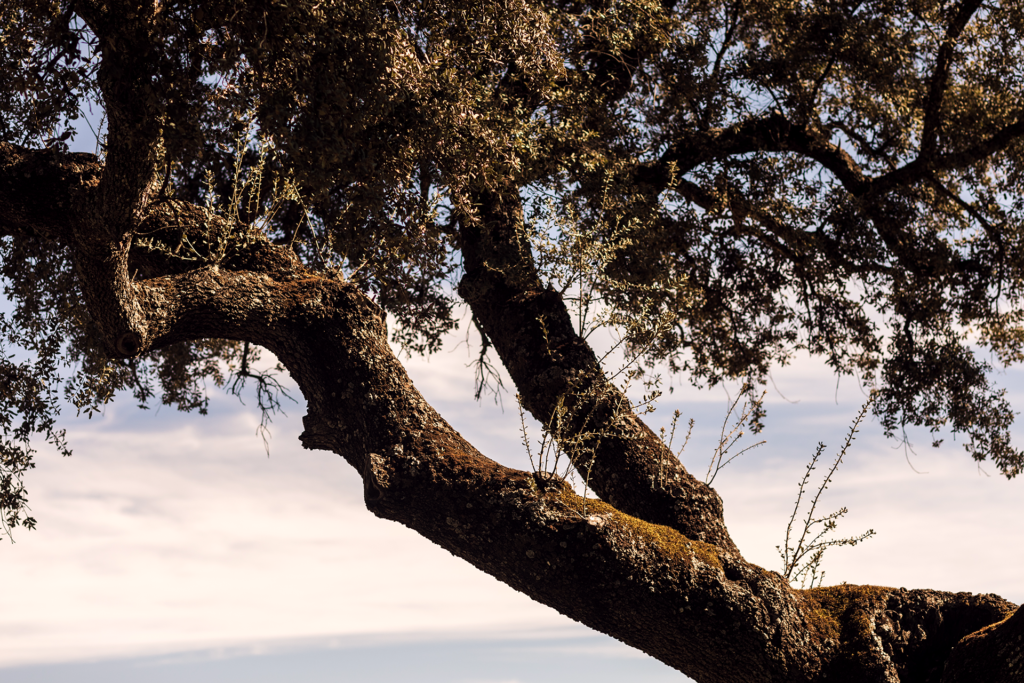 La Melonera
A dream, a challenge

Receive our wines directly at your door 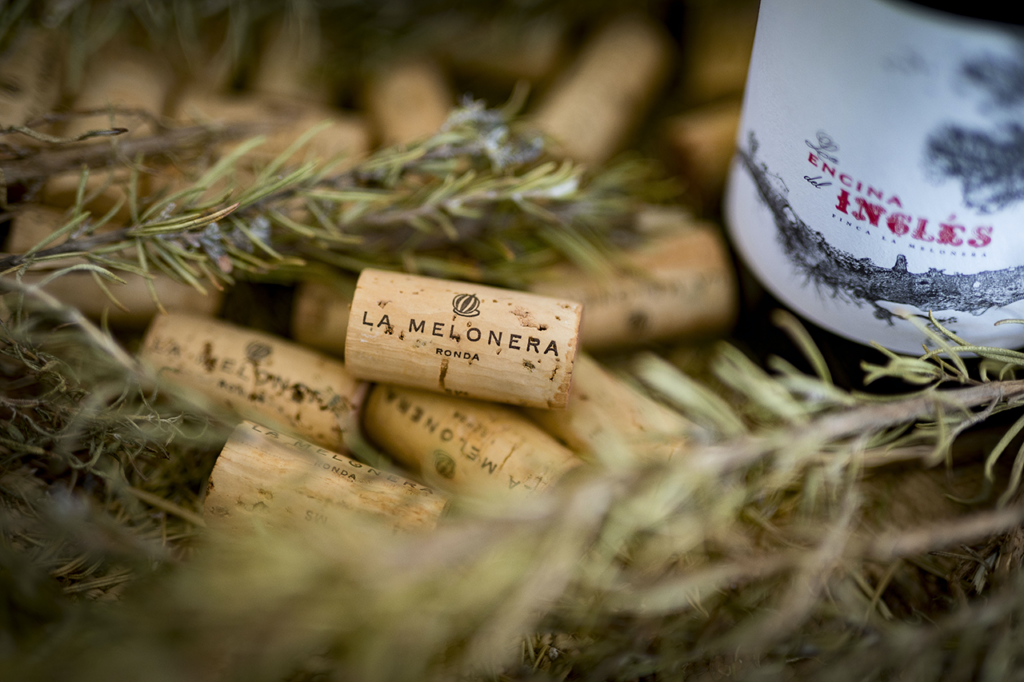 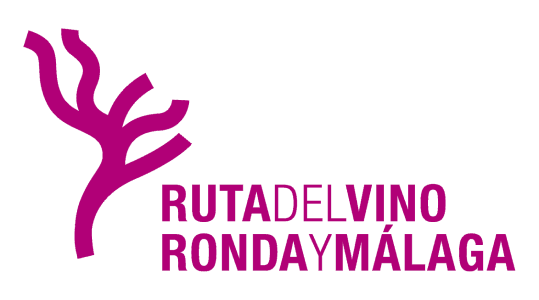 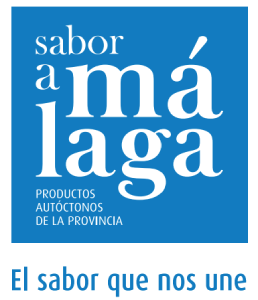